What is the UnPrint™ Client? 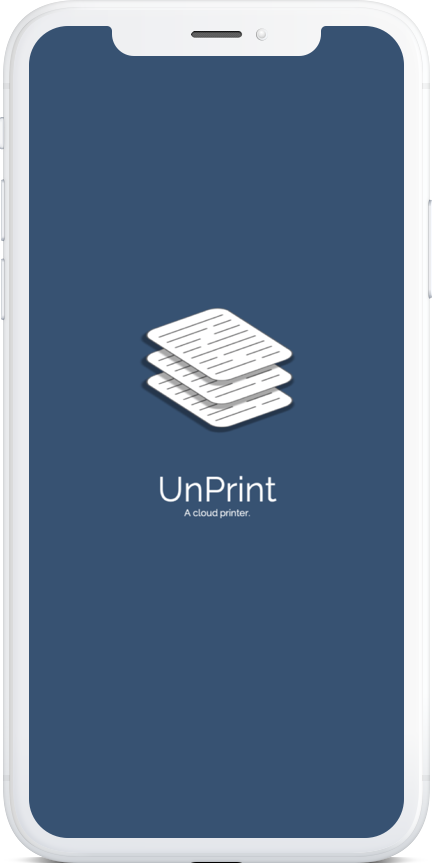 UnPrint™ is a new concept in invoice printing that changes the current paradigm from paper to digital printing. You will have access to all your invoices, expense queries, discounts, promotions, and vouchers, all this with total physical paperlessness and just a click away.

Different versions compatible with all your devices

Having the same features and ease of access that is available in the mobile versions, the web version will have the advantage of having a greater amount of information in graphic format, which will allow you to have greater control over your personal and/or professional expenses. Companies can also use this version of the platform to comply with the new decree of law regarding electronic invoicing. 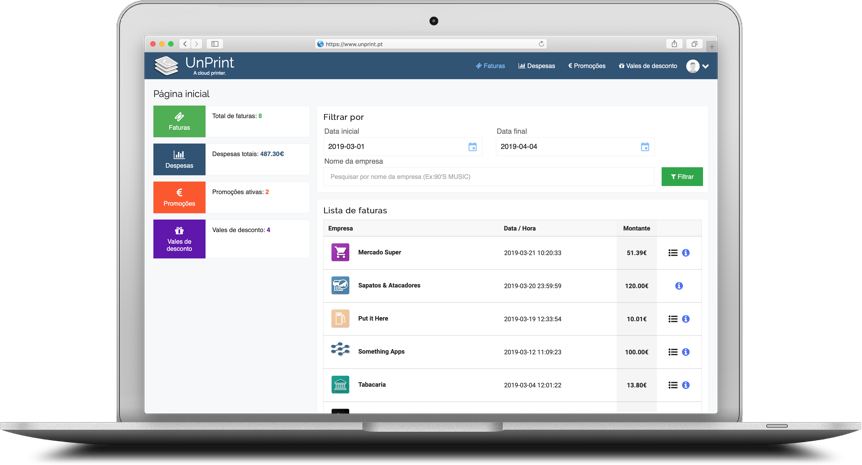 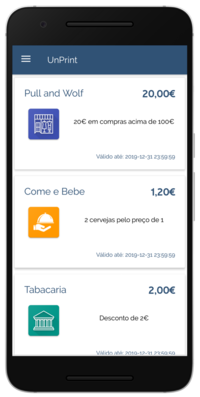 The ANDROID version is compatible with the latest versions made available by the manufacturers, thus having access to any device and/or version.

You will have a tool available that will be an asset to you in your daily life.

The IOS version is compatible with the latest versions made available by the manufacturers, thus having access to any device and/or version.

You will have a tool available that will be an asset to you in your daily life.

According to an estimate made by the environmental association “Zero”, and subsequently published by Diário de Notícias, the end of paper invoices could mean 281,000 fewer trees cut down per year (deforestation contributing to 20% of global CO2 emissions), the equivalent of a forest the size of 281 soccer fields. According to rough calculations, this year should be issued about 5.6 billion invoices and, assuming that the average size of an invoice is A5 and that the paper has 75 g/m2, the end of paper invoices would mean 281 thousand trees saved per year, says the association.

If the measure announced by the government to end the paper invoices were put into practice 100%, would no longer be emitted three thousand tons of carbon dioxide per year, adds the association in a statement. Besides CO2, the end of paper manufacturing also represents an annual saving of 281 million liters of water, equivalent to the consumption of about 4,100 inhabitants, as well as the reduction of 43 GW/hour (gigawatt-hour) of energy per year.

In order to contribute to this cause, Unprint™ provides a free service of enormous value to customers, organizations, and, to a large extent, to a cleaner and healthier environment.

There is an enormous need and an even greater urgency to contribute to the prevention and protection of the environment. Since thermal paper is not recyclable, its reduction would bring enormous environmental advantages.

The amount of paper printed daily in these documents represents an enormous cost for the rental and for society.
Allied to this, there is a personal and professional need to have better control over the expenses, being provided a tool that will help you in this task.

UnPrint™ will automate processes, making it easier for users and organizations to execute them.
It will also allow for fiscal equity.

Its applicability interacts with users in the most varied situations of personal and professional consumption. Its ease of use, storage, and security will give all the necessary conditions for its adoption.

On the other hand, it will bring immense benefits to merchants and service providers, including significant cost savings with a service that is fully compatible with existing software and no initial investment. 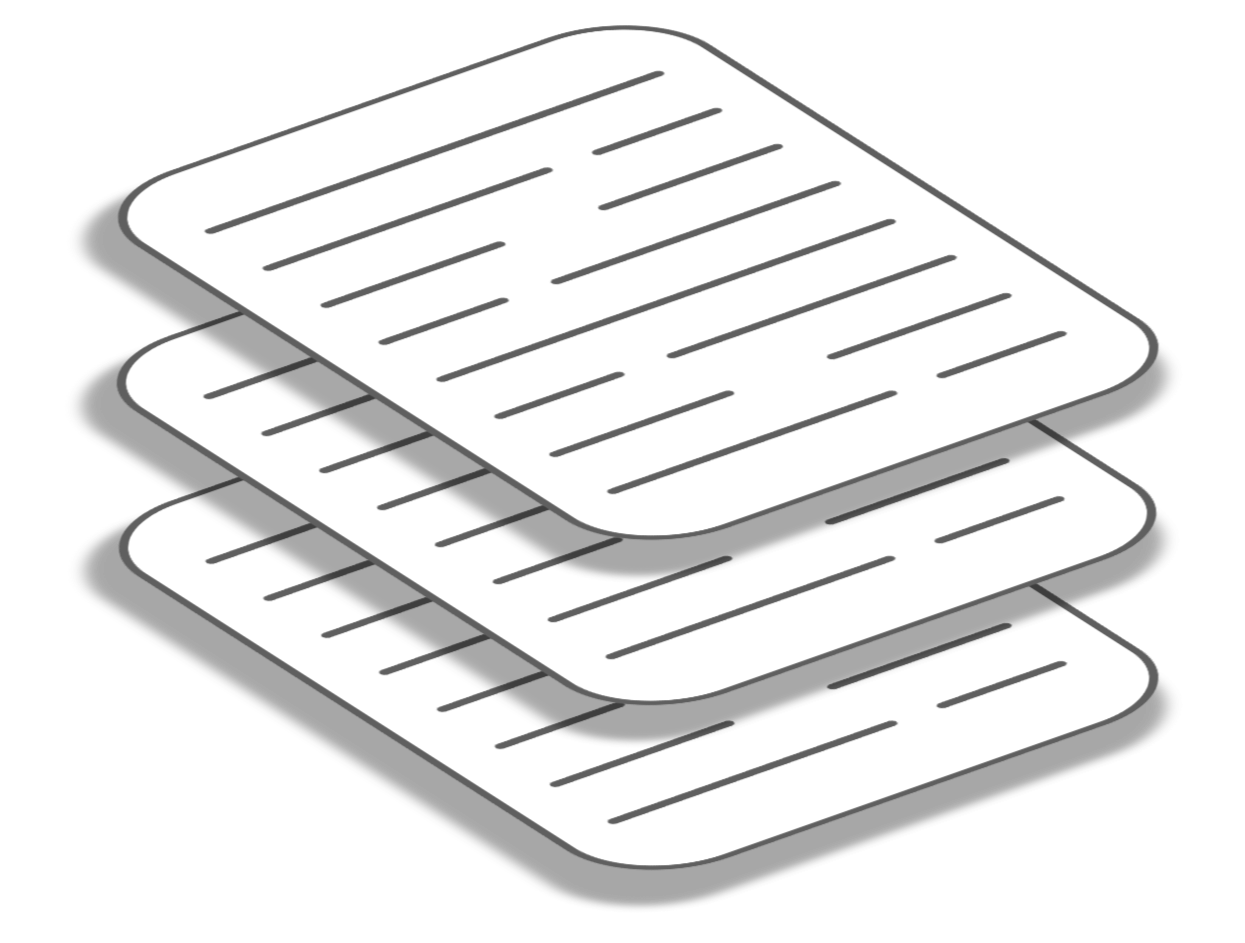 UnPrint™ is the pioneering and leading provider of digital receipt solutions for the trade sector and for all companies that issue invoices.

Online access to receipts, vouchers, promotions and discounts appeals to customers because they avoid handling BPA-contaminated thermal receipt paper, and can organize, store and retrieve their digital receipts, discount coupons, and equipment warranties anywhere, anytime. At the same time, digital receipts save business owners some of the cost of paper issued on invoices and coupons. Digital receipts also give business owners dynamic, personalized content regarding their customers’ information and purchasing preferences.

Our technology integrates with any point of sale (POS) platform. Integration levels are based on customer needs. The base solution runs on any platform and can be customized to integrate signature capture, loyalty, and customer relationship management (CRM) systems. Our unprecedented digital receipt solution requires no additional purchases or installations, so we save time and money on older billing and POS programs. We don’t change your sales process, we just decrease fulfillment time and reduce costs, and as such, no training is required to implement UnPrint™ technology.

Engaging the customer after purchase and providing savings opportunities with targeted offers will help the merchant increase revenue, loyalty level, and satisfaction.

Use our digital invoicing solutions directly through Something Apps or through one of our strategic partners such as point-of-sale vendors or invoicing software. Our multi-channel approach reaches and serves any merchant of international size and operation.